Why Cobalt Cobalt in Batteries 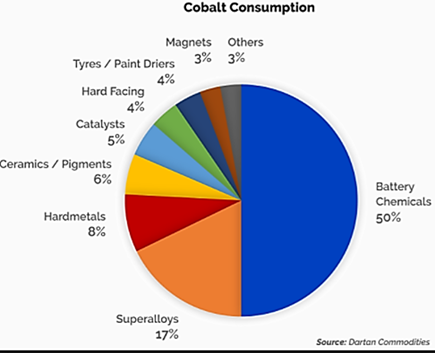 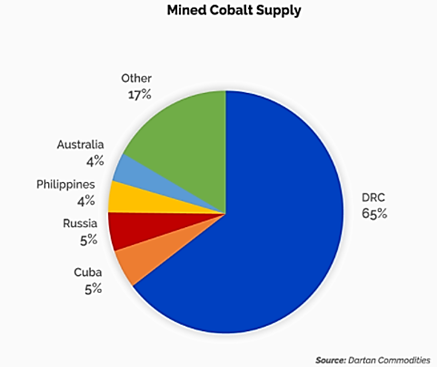 During the charge and discharge processes, lithium ions are inserted or extracted from interstitial space between atomic layers within the active material of the battery. Simply, the Li-ion is transfers between anode and cathode through lithium Electrolyte. Since neither the anode nor the cathode materials essentially change, the operation is safer than that of a Lithium metal battery. 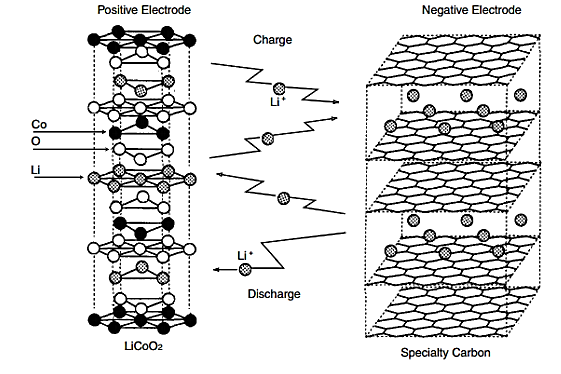 3. Principles of Working of the Li- ion Batteries: